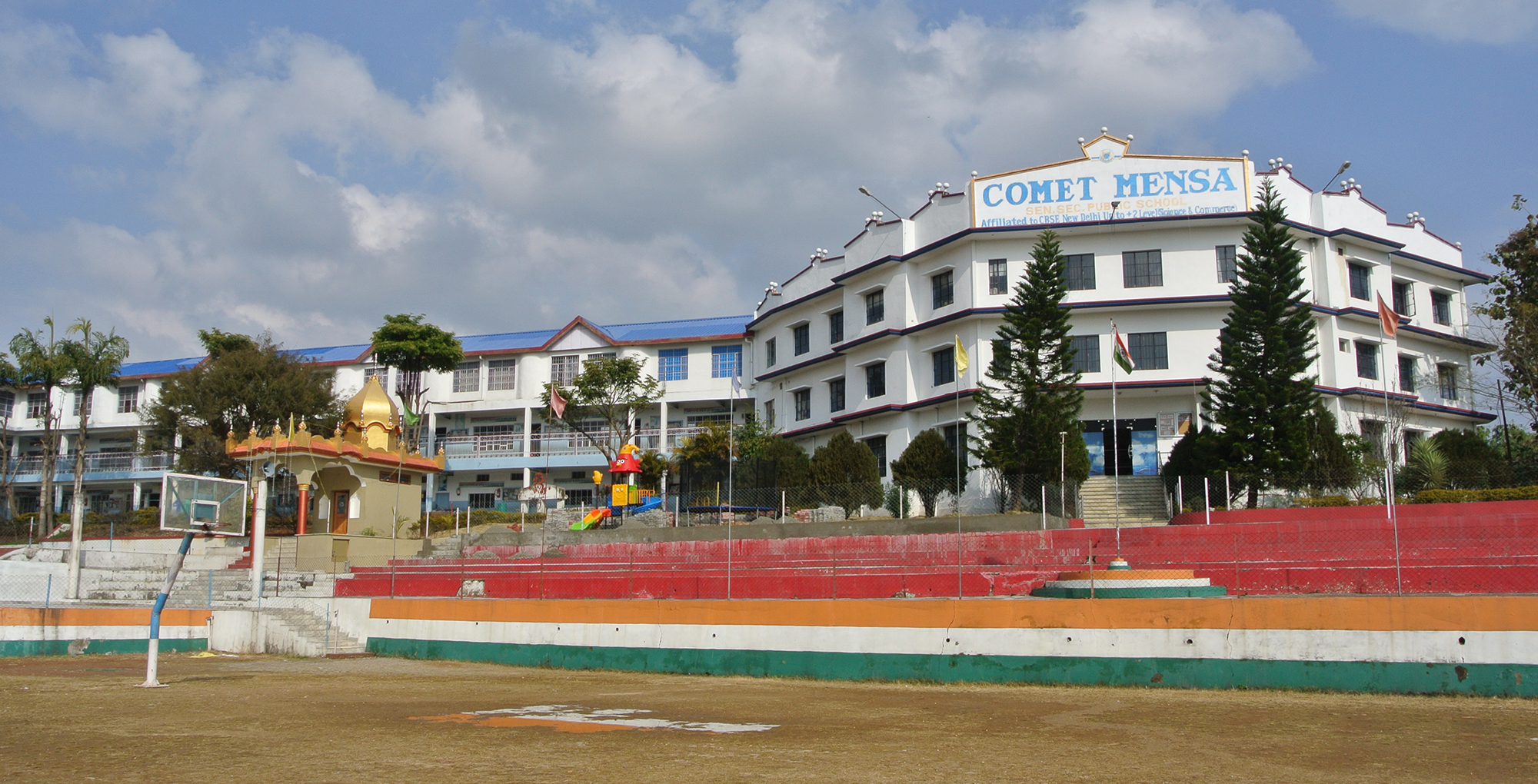 'Yoga' is derived from Sanskrit that means to join or to unite. It is celebrated every year to spread awareness about the benefits of yoga on the health of the people. It was first celebrated on 21st June, 2015 after the initiative taken by the Indian Prime Minister Shri Narendra Modi Ji who had given an impressive speech about the importance and effects of yoga on 27th September 2014, in the United Nations General Assembly. That's why It was declared as "International Yoga Day", on 21st June every year.Students of Comet Mensa Public School were advised to practice Yoga daily to grow into better human beings with a sharp mind, a good heart and a relaxed body. All students participated and did Yoga Asanas. Students were asked to incorporate Yoga and develop a healthy life-style and bring their lives with this amazing way with which Indians are blessed with since ancient times.Comet Mensa Public School is the best cbse affiliated school in Fatehpur, District Kangra Himachal Pradesh which offers so many extra curricular activities for the mental and physical growth of children.